DOES YOUR CAT OR DOG NEED TO GO ON A DIET? 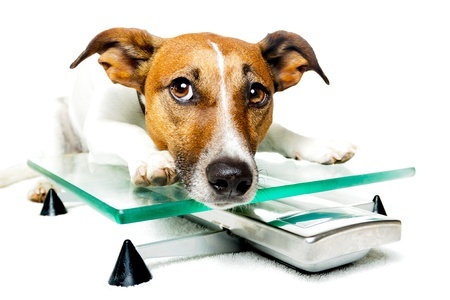 It appears that even our fur-kids love to feast! From, “DOES YOUR CAT OR DOG NEED TO GO ON A DIET?“:

So what’s causing our pooches to get pudgy and cats to get fatter? The same thing that’s affecting us humans: bad food and no exercise, says Dr. Ward. And he points the finger at pet food manufacturers. “In terms of caloric density, our pets are eating more calories per volume than ever before,” says Dr. Ward, who’s also author of the book CHOW HOUNDS: WHY OUR DOGS ARE GETTING FATTER. He adds that, just like people-food manufacturers, pet-food companies are pumping foods, in particular pet treats, full of SUGAR, which dogs love. “Dogs love sweet things, they gravitate towards sweet things, so these companies add more sugar to them.” APOP analyzed popular dog treats a few years ago and found that sugar was nearly always listed as one of the top three ingredients.”

CLICK HERE TO LEARN MORE about helping our pets have proper nutrition.