MOST POPULAR DOG NAMES OF 2014 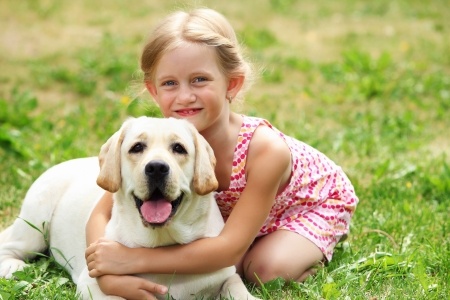 THIS IS A CUTE ARTICLE TITLED, “WOOF WOOF! MOST POPULAR DOG NAMES OF 2014.” It has two top ten lists of the most popular male and female dog names. They cleverly added some great photos to each name. From the article:

“Move over Lassie, Max and Bella are the most popular dog names of 2014.

ROVER.COM released a survey of the most popular dog names of 2014, polled from users across their network to identify which names were at the top of 2014. The survey found food oriented dog names, like Ginger or Peanut, were becoming more popular than typical pop culture names.”

Check out THE FULL ARTICLE to see if your fur-kids name is on the list!